Yesterday Mr Hormones turned One. The weather gods smiled and we hit the beach. 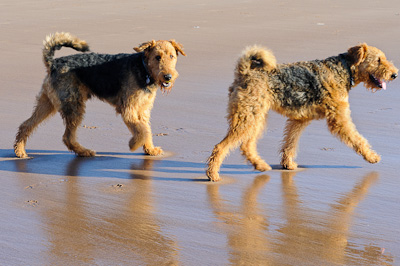 Mojo used to be in sole charge of the tennis balls... 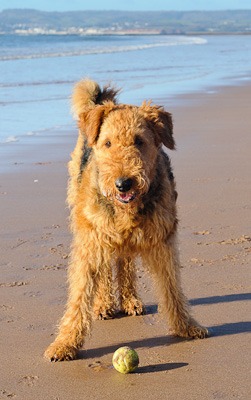 ...but that was before that little puppy grew into a hulking, speedy, greedy adolescent dog. 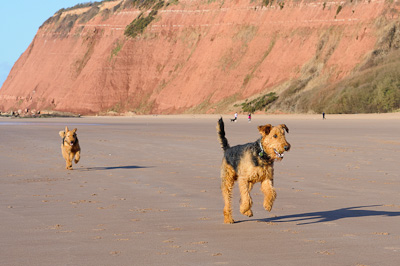 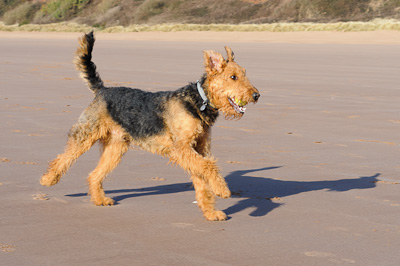 Digger is a handsome chap, but doesn't believe in sharing toys. He's still very respectful of Mojo's food, but simply grabs any toy he wants straight out of her mouth. 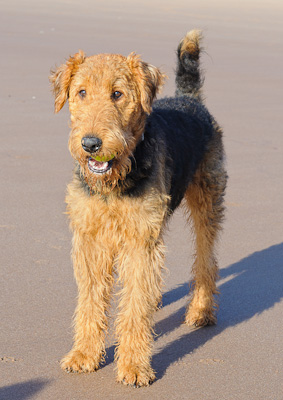 And pulls this face at the humans. It says "betcha want this" and "can't have it" in one easy look. There's a touch of "go on, chase me" in there, too. 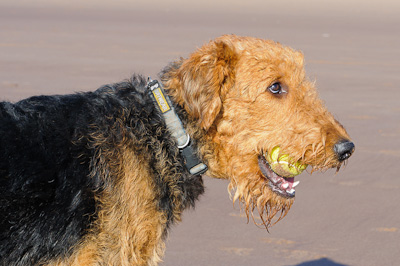 He easily finds the only stick on the entire beach. 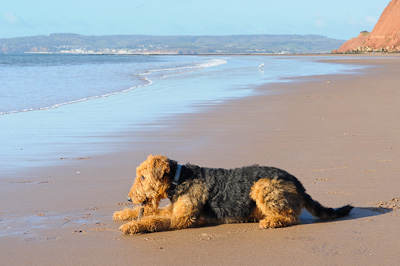 But that doesn't mean he's letting go of the ball. He is, however, a little confused about some other (ahem) balls the humans keep talking about. Apparently they need to go. Something to do with them growing faster than his brain. 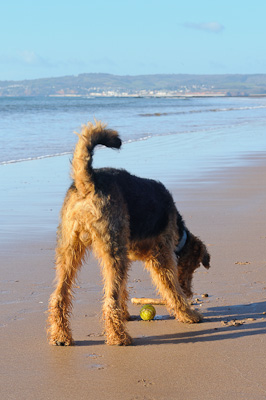 Perhaps they're right, because Mojo can run rings around him in the strategy department.  She's a girl brimming with smart ideas, and he's such a wimp. 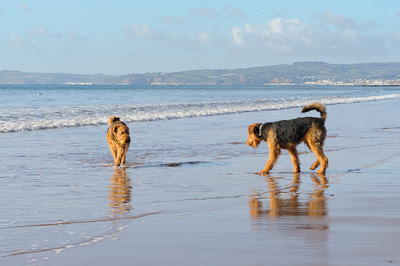 But it always ends up with him playing hit and run.
Such a fabulous morning, though. We set out early to hit low tide and it was wonderfully warm and still, and the colours of the water and cliffs were lovely. These cliffs are at the beginning of the famous Jurassic Coast of Devon and Dorset. 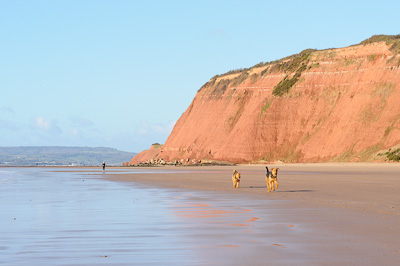 Stupidly someone mentioned a fry-up on the way home, and it's one of those things that you know you'll have to do once you've mentioned it. Very thin slices of crispy oak-smoked bacon and scrambled eggs from our own chickens. Don't mention diet, ok? 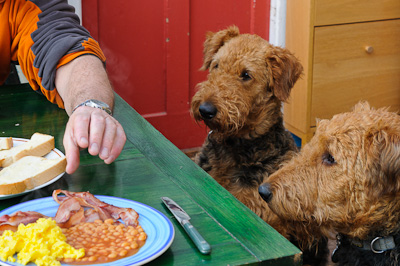 Look at those faces! Mojo has her best princess pup-girl look on and Digger is all greedy sly eyes. He hoped for a birthday plate of his own. But as always, they extracted a tithe.